On the other hand, stereotyping can create problem because it, researchers suggest,  may result in  racial discrimination. In its most overt form, racial discrimination occurs as we attribute the same negative characteristics to all members of a group, regardless of individual differences. It is usually based on misconceptions, incomplete information and/or false generalizations.

Researchers have found that stereotypes exist of different races, cultures, or ethnic groups  and racial stereotypes always seem to favor the race of the holder, and belittle the others. In 1933, for example, Katz and Braly gave a list of 84 personality traits and asked American university students  to pick out five or six traits which they thought were typical of each nationalities/ ethnic group. The result shows that there was considerable agreement in the traits selected. White americans, for example, were seen as industrious, progressive, and ambitious, while African Americans were seen  lazy, ignorant, and musical.

Another research proves that even people who disavow prejudice can fall into racist traps. Since negative stereotypes about various racial groups bombard us everyday in the mass media , they deposit their residue deep into our minds. Even among the most well-intentioned and consciously egalitarian people, nonconscious association about ethnic groups still have an effect on behavior and attitudes.

3. It can be inferred from the text that what we should do is ...
A.To avoid the use of stereotype.
B.To be aware of the disadvantage of stereotyping.
C.Not to practice prejudice and racial discrimination.
D.To fall into racist trap.
E.To have further research on stereotyping. 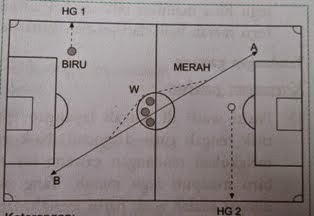 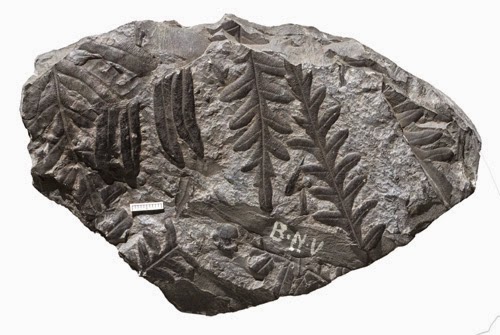 Created By Media ilmu | Distributed By 2020